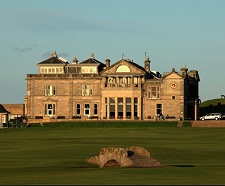 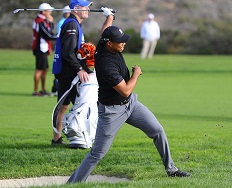 Woods will get a week off in between the Cadillac Championship and the Arnold Palmer Invitational, not playing at Innisbrook in Palm Harbor or the Valspar Championship this week. END_OF_DOCUMENT_TOKEN_TO_BE_REPLACED