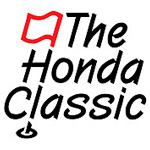 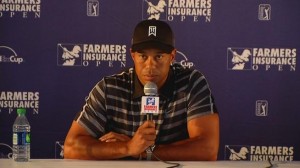 He comes to a venue in Torrey Pines though, in which he has won seven times in his career. The most notable win came on the South Course in the 2008 U.S. Open. END_OF_DOCUMENT_TOKEN_TO_BE_REPLACED

It was quite a memorable Ryder Cup back in 2010 at Celtic Manor Resort, Wales. Team Europe captured a tightly contested event 14.5 points to 13.5 points over The United States. It’s hard to think that two years has already passed.

But the 2012 Ryder Cup comes back to take place in the United States, at Medinah Country Club in Illinois to be exact. END_OF_DOCUMENT_TOKEN_TO_BE_REPLACED

With his second win in four weeks, Rory McIlroy moved all the way up to No.1 in the latest edition of the FedEx Cup playoffs. But he and the rest of the top-70 in the standings do not get a break this week, going to Carmel, Indiana for the playing of the 2012 BMW Championship.

It’s the final stop in the playoffs before the field gets cut down to the top-30 for the Tour Championship in Atlanta. END_OF_DOCUMENT_TOKEN_TO_BE_REPLACED 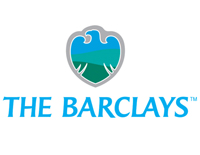 Tiger Woods comes into the playoffs in the No.1 spot. Woods has won three times in 2012, but failed to win a Major despite contending in the last three. In a twist from the past, it was the performances on the weekend that prevented the 14-time Major winner from winning No.15. END_OF_DOCUMENT_TOKEN_TO_BE_REPLACED

Congressional Country Club is one of the premiere golf courses in the United States, and the PGA Tour moves to this venue this week for the playing of the AT&T National.

Tiger Woods is the big header coming into the week, but not just to win the tournament. Actually, AT&T National is a big week for Woods and his charity, the Tiger Woods Foundation. So you can bet Woods will be very prevalent around these Congressional grounds. END_OF_DOCUMENT_TOKEN_TO_BE_REPLACED