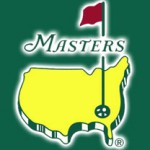 As the 2012 Masters at Augusta National kicks off full swing this week, fans will generally acknowledge that they kind of know what to expect from the participants by now. After the way he flamed out last year, we are all well aware of what Rory McIlroy is like at both his best and at his worst. Similarly, given everything we’ve seen from Tiger Woods over the last few years, we are fully aware of what he looks like when he’s on his game (see: the Arnold Palmer Invitational) and when he’s off his game (see: every tournament he played in for two and a half years before the Arnold Palmer Invitational). END_OF_DOCUMENT_TOKEN_TO_BE_REPLACED 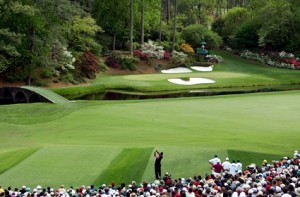 “It seems that some of the planning I have made may go by the wayside,” he said. “As soft as the golf course is, you can fire at a lot of pins.” END_OF_DOCUMENT_TOKEN_TO_BE_REPLACED