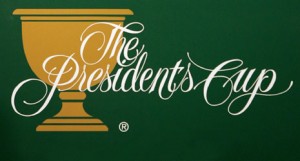 But the Presidents Cup and Ryder Cup take on very similar format, as team play is at the heart of the competition before getting going with singles matches on the final day. END_OF_DOCUMENT_TOKEN_TO_BE_REPLACED