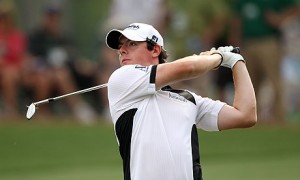 Next week the top players in the world will head to Augusta, Georgia for the first Major championship in 2013. The Masters is certainly one of the great events in sports. But this week, players will get their last dose of tournament competition before making their way to the Masters, as the 2013 Texas Valero Open gets underway on Thursday.

As a testament to this, Rory McIlroy committed to play in the event this week on Friday, after making the cut at the Shell Houston Open right on the number. McIlroy has not had the success in 2013 that he enjoyed in 2012, and feels that he needs to get in some more tournament rounds before going to the Masters next week. END_OF_DOCUMENT_TOKEN_TO_BE_REPLACED